Salt Breeze with Kites by Allen Finney, release due in October 2018 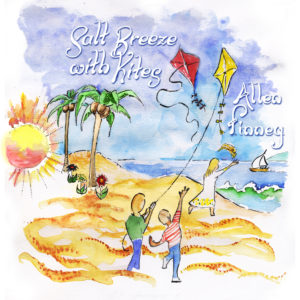 The multitalented American musician and song writer, Allen Finney, releases a collection of 11 roots/americana originals. The album is produced by the Swedish top musician and producer, Robert Ivansson. Allen’s songs began with inspiration and were often extensively worked on. From somewhere between the Rocky Mountains and the Appalachian Mountains, with a taste of Mississippi muddy water, came the style. And then came Robert…